WHITE MILES
White Miles is a Rockband from Tyrol/Austria. Perfectly formed two-piece stoner rock package. Medina Rekic on guitar and vocals, and Hansjörg Loferer on drums and vocals, may be small in numbers but they pack a punch and are big on sound.
They've toured with Courtney Love.

BARB WIRE DOLLS
Punkrockband formed in Crete, Greece in 2008 with the members Isis Queen and Pyn Doll while living in the Ikarus Artist Commune in Avdou. The lineup later consisted of Isis Queen on vocals, guitarist Pyn Doll (also the band's principal songwriter and professional surfer),
and drummer Krash Doll.
They were storming through the Hollywood scene, leaving a trail of rock-n-roll devastation
in their wake. 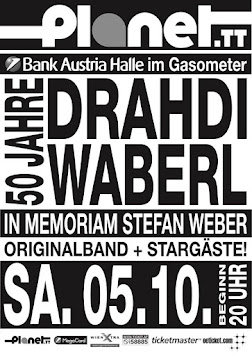 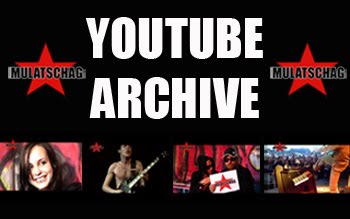